New Haven Farm Home has a Board of five Directors. All our Directors are members of New Haven Farm Home Ltd. Each member undertakes their extensive role on a volunteer basis, and all have a professional background in management, finance, law, engineering, accounting, education and health. The members of the Board are elected by the membership at the Organisations’ Annual General Meeting held in October, each year. Our Board has seen through the transitional program and are now at its final stage of implementation. The current Board has been working very hard on our Strategic Plan 2016 -2018, and in particular our readiness for the NDIS. 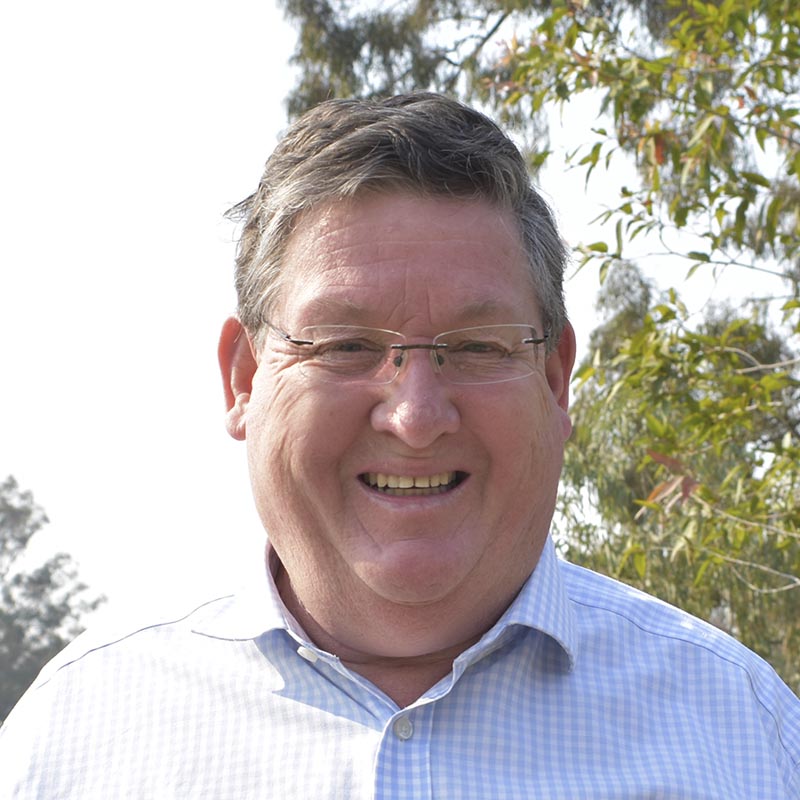 Warren Chalker is a chartered accountant with more than 30 years’ experience in the industry. He lives locally in the Hawkesbury district. Warren’s philosophy is, where a person is able to, he or she should give contribute to society, and this is why he joined the Board of New Haven Farm Home. Warren is particularly proud of having been involved with the re-development of New Haven Farm Home and the ongoing implementation of the NDIS.

Warren has an excellent knowledge of the local district and has a great capacity to use his expertise and skills within a charity setting. He has a great capacity to consider issues on their merits, and use his skills to approach them laterally and to view any obstacle as a challenge. In addition to his Directorship at New Haven Farm home, Warren is also a Director of the Australiana Pioneer Village, at Wilberforce, and the Hawkesbury Race Club Limited. Warren loves watching and, on occasion, participating in sporting activities. He has a particular interest in cricket, rugby league, and horse racing. 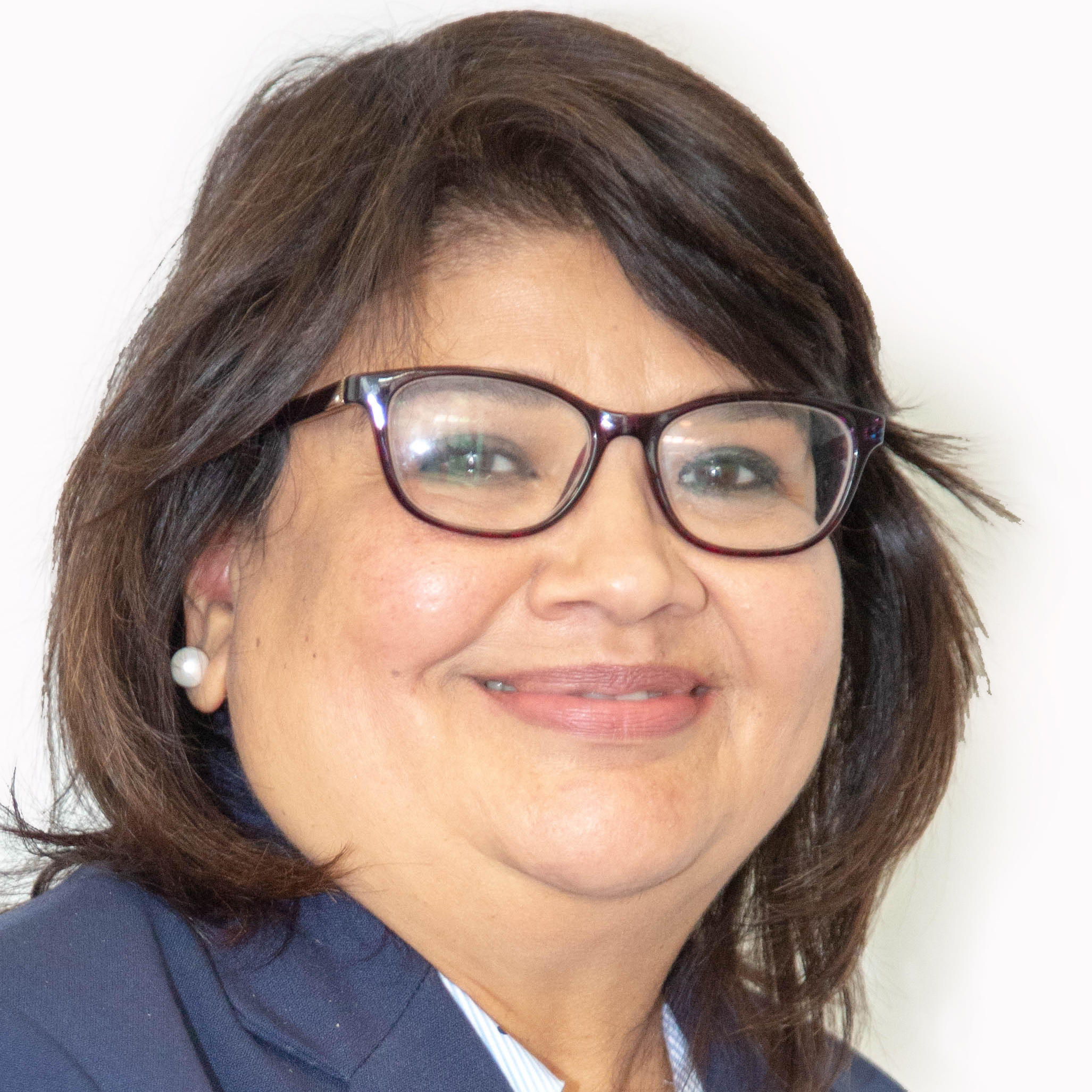 Joan has extensive experience in aged care at head of finance level and aged care capital developments. She has a passion for working in the not-for-profit sector. Joan was Treasurer for seven years at Randwick Meals on Wheels NSW and is presently the Treasurer previously President of the Good Shepherd Convent PPA in NSW.

Joan is a Fellow of the Chartered Institute of Management Accountants (UK), has a master’s degree in business administration from the University of New England and has membership with the Australian Institute of Company Directors (AICD).

She loves to listen to music, socialising with friends including assisting with fundraising activities and enjoys spending time with her two grandchildren. 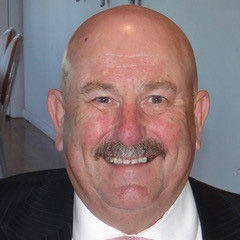 Rob is a long-term Hawkesbury resident who spent 42 years working for Westpac in the Australian banking and finance industry. Starting out as a bank teller, Rob grew into senior leadership roles as Bank Manager, Regional Manager and State Manager. Rob retired from Westpac in 2015, as a general manager in the executive leadership team.

Rob is an active local rotarian and since retiring, has supported various local community organisations. He was Treasurer of Hawkesbury Outreach Service (HCOS ), Chair of LINCs and is currently the Board Chair of Peppercorn Services Inc. Rob also Chairs the Westpac Group Alumni Management Committee. 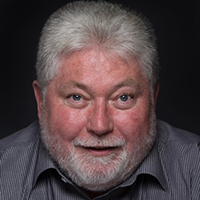 Kim has lived in the Hawkesbury for over 45 years. He is a drycleaner and educator. Kim has extensive contact with charitable organisations and service providers throughout the Hawkesbury and Greater Western Sydney region.

He was Mayor of Hawkesbury for five years and retired from council in 2016. Kim is married, lives in Yarramundi and has four children and three grandchildren. He has a passion for tennis, baseball, politics and history. 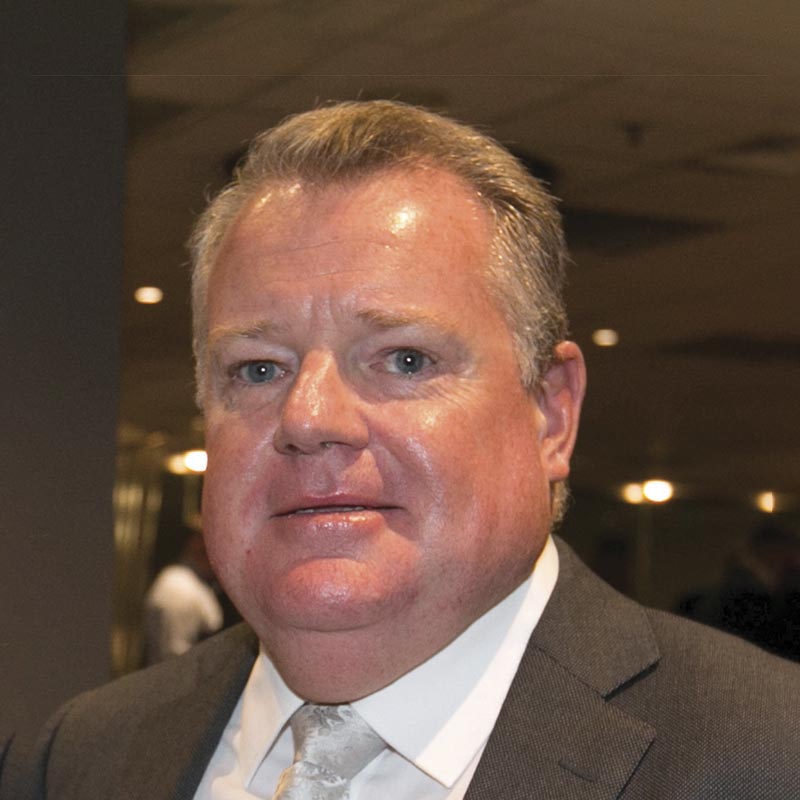 Scott has been a Hawkesbury resident for 30 years. He served in the NSW Police for 25 years, retiring in 2012 as Detective Inspector. Since then, Scott has worked as an investigator for NSW Independent Commission against Corruption, NSW Electoral Commission and the Director Operations – Australian Commission Law Enforcement Integrity.

Now Scott runs his own Governance/Investigative Consultancy Business. He was appointed to the Board of Parramatta Rugby Union Club in 2018. Scott was a former player at Parramatta Rugby Club and current referee coach with NSW Rugby Referees.

Scott is a Fellow of Governance Institute of Australia and has post graduate degrees in Corruption and Integrity Management and Intelligence, Cyber Security and Counter Terrorism.